An Angel Gets Her Wings

An Angel Gets Her Wings

To 20-something girls around the country, the Victoria’s Secret Fashion show is not merely a fashion show (let’s be honest, it’s not really fashion at all… play along with me here), but rather the biggest night of the year. The super bowl of #basic betches, if you will.

This year turned out to be especially fantastic, due equally in part to Taylor Swift completely slaying life, and Ariana Grande getting smacked in the face by one of the model’s signature angel wings. You’d think Victoria’s Secret would tell the performers to watch out for the wings while on the runway, but Ms. Grande was taken by surprise, resulting in the photo (and face) seen around the world.

After this photo started to make its rounds, the good folks across the Internet immediately began doing what they do best—making memes. 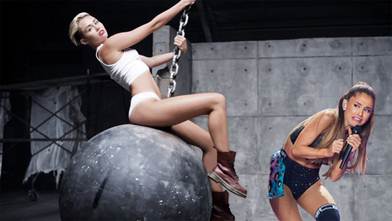 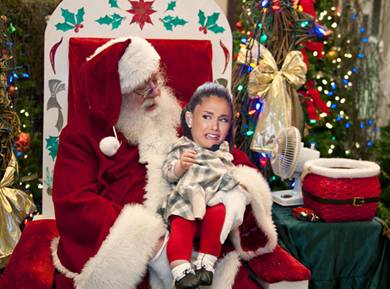 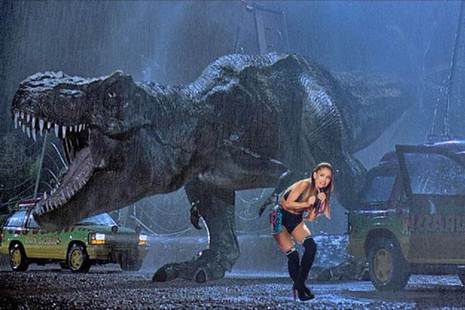 What makes the whole situation even better, is the tweet that Ariana sent out after filming the show: 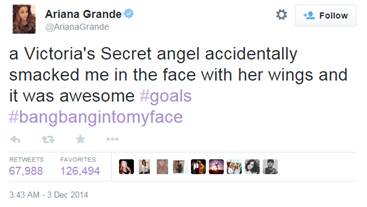