Often in life we have a plan, we have goals, then life happens and gets in the way. These are the quintessential moments that define us as human beings. In these moments many of us choose to be bitter, to break down and take on the “why me” persona, but then there are the strong among us, who take life’s hardships, find the silver lining and use that lining to become — better.

It’s easy to be bitter — to lay in bed and stir in anger, replay a whirlwind of “what ifs” and pity ourselves, but sometimes we can’t take the easy route. Sometimes we must fight through the bulls%^t and make some effing lemonade.

Last week was one of those crazy weeks where personal issues were building in my head and escalating into much bigger issues than they needed to be. Often when I’m looking for perspective I read Sir Richard Branson’s blog and in this moment of animosity I read this beautifully simple, yet inspiring short story about a woman named Bibian Mentel, a world-class snowboarder who dedicated her everything to the sport until life threw her a curveball and she was diagnosed with bone cancer.

She planned on competing at the Salt Lake City Winter Olympics, but sadly had to have her leg amputated and in a moment her plans and goals were crushed. Rather than sulking, this remarkable woman remained optimistic, proved to the world that it’s not the body that matters, it’s the passion that fuels it, and became the first woman to ever win a gold medal in the snowboard cross when it debuted as a Paralympic sport in the 2014 Winter Olympics in Sochi. Chills. 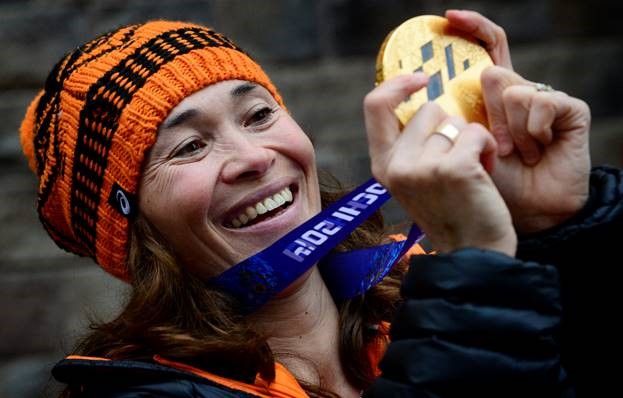 Last year, doctors told Bibian that there was nothing they could do and that her cancer was going to win, so what did she do? She signed up for the 2018 Paralympics in Peyongchang and created The Mentelity Foundation to help youngins with physical disabilities participate in competitive sports.

Moral of the story — when you’re having a shi%#y day and the world seems like it’s out to get you, remember that life doesn’t always go as planned and goals are sometimes never met, but when a curveball comes your way, you can let it hit you in the head and knock you down, or you can catch it and use your strength to throw it back in the universe with beautiful impact. The choice is yours. 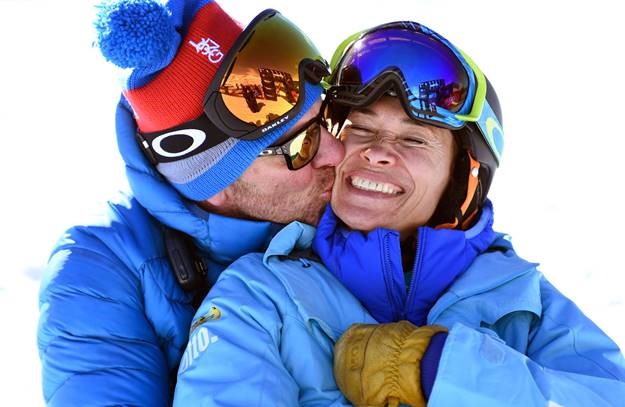