In the latest of clever PR stunts, the team behind “Kong: Skull Island” staged a series of five activations all around Los Angeles to promote the new film. They featured giant ape footprints resembling that of the oversized monster at the following locations across the west coast city: Dockweiler Beach, Capitol Records, Microsoft Square at LA Live, Runyon Canyon and the Dolby Theatre. To make each location more authentic, the creative team installed fog machines, broken chairs, crushed vehicles and scenic props to make it seem like Kong had been wreaking havoc around town.

Adding to that, every footprint location showed up on Waze, the traffic and navigation app, with a “Kong Was Here” icon popping up on the map as people passed by. Residents in the area could also see Kong’s prints around L.A. when they went on Google Earth. While this stunt isn’t enough to make me see the film, I kind of wish Kong had left his mark on Faneuil Hall or Boston Common. Here’s to hoping for an east coast takeover when “Godzilla vs. Kong” comes out in 2020! 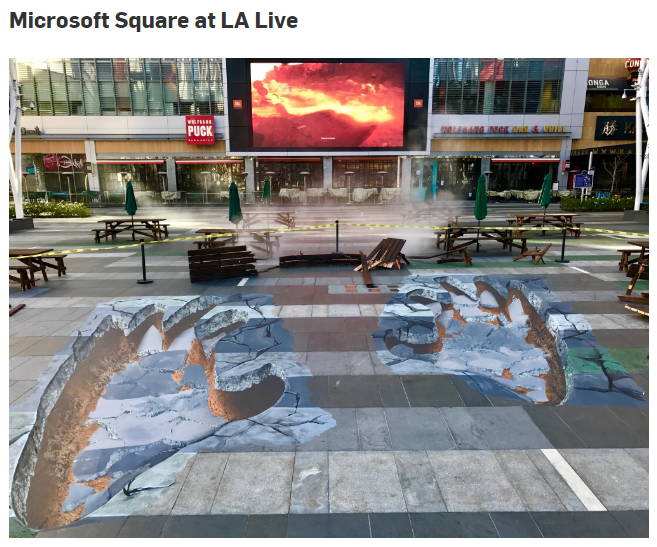 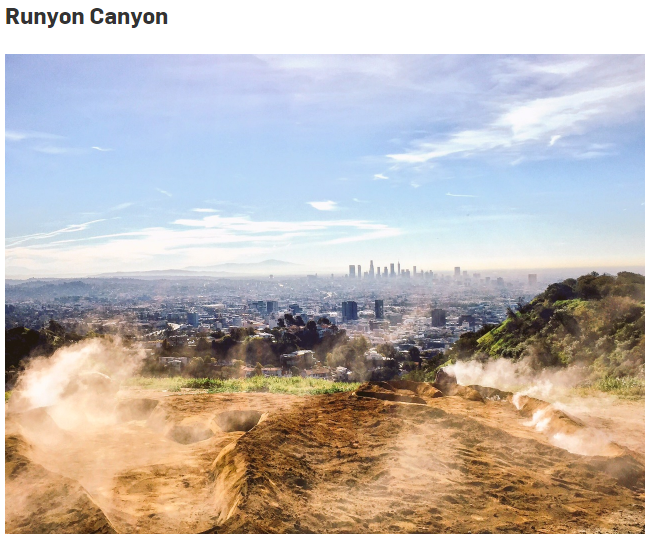 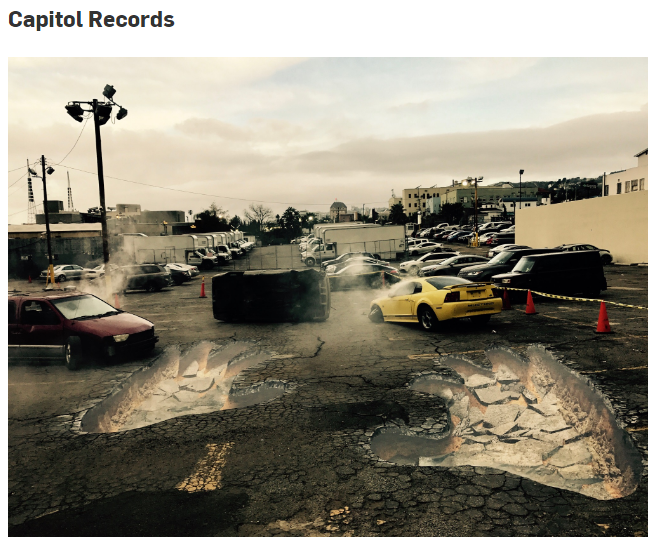 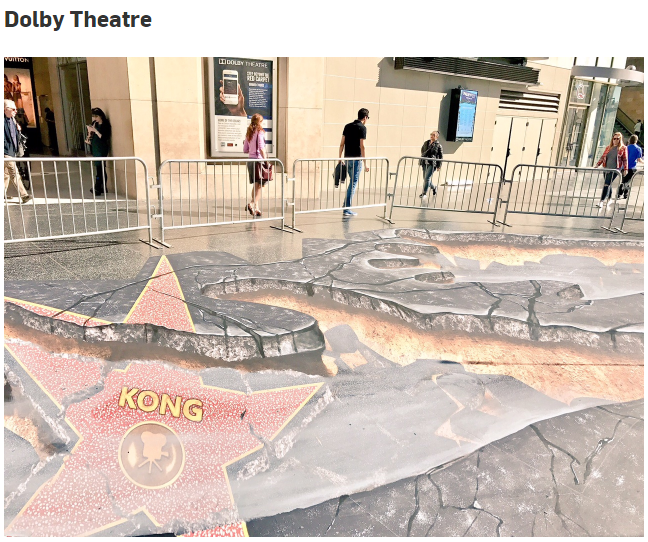