Beyonce is Just Whatever

Beyonce is Just Whatever

Let’s go trolling. I really, really, really don’t like Beyoncé Knowles – I don’t think she’s even worthy of a one name moniker. She’s an average singer with above average looks…

… and is married to one of the most successful (and also overrated. Has he released any extraordinary solo work since “The Black Album”?) rappers businessmen in the world… 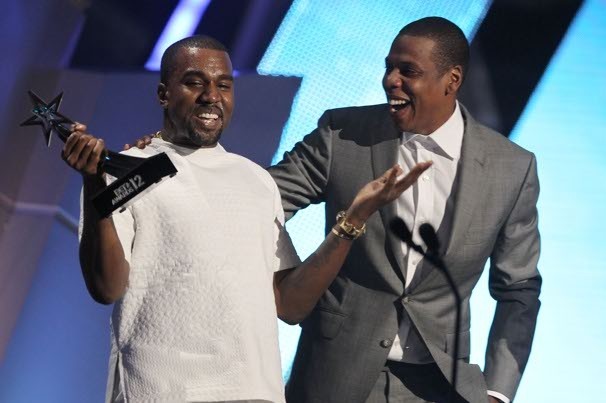 …who owes his success to Yeezy.

I was going to launch into a list of the things that irk me about Beyonce Knowles but it’s really one thing: the idolatry that women my age heap upon her is overwhelmingly irritating to me. Couldn’t girls my age at least be obsessed with someone with talent? I’m not saying I need someone who likes Erykah Badu for god sakes, but could I at least get some love for Alicia Keys? Or even Ciara (who also happens to be making straight bangerz lately)? 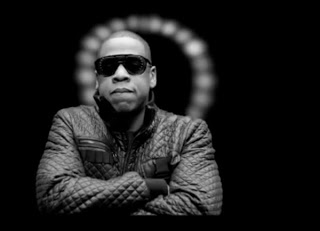