I’ll admit that Chloe’s personal style exists beyond my own realm of reasoning. Socks with sandals are chic? And I’m a huge fan of the Drew Droege-as-Chloe parody videos. But damn if I don’t respect her for owning her quirky looks. I expect this book to be an entertaining spectacle.

“Chloe Book” will be published by Rizzoli in April and retail for $35. 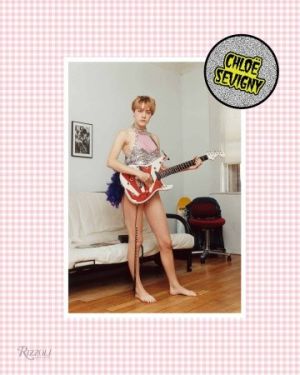