Feast Your Eyes on the Founding Fathers

Feast Your Eyes on the Founding Fathers

Who doesn’t love a sexy pin-up or photo shoot of their favorite celeb, musician, athlete, or… political figure?

I’ll admit, I’m not crazy about politics, but when I came across these sexy pin-ups of our founding fathers, I seriously thought about getting more involved in the next campaign. 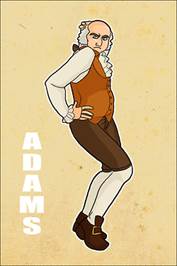 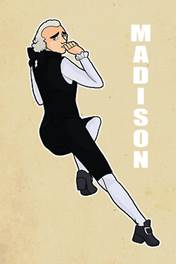 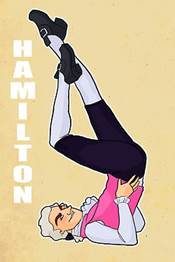 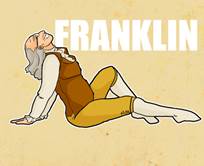 Here are my initial thoughts:

If only these dreamboats were still around! I’d endorse any candidate who publicly flaunted their modeling skills. Candidates for the Mayor of Boston, take note!