If you’re into the numbers game, apparently 13 is a lucky one. I’m not really all that superstitious, which means a lot of these examples of “lucky” accoutrements seem a bit silly to me. But, hey, if all that floats your boat (or you’re just not willing to test the gods), read on… 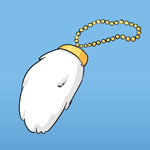 January 31 – Child Labor Day
If you’re jonesing for your own kid to (legally) pawn some chores off on, you best get over the ick factor of carrying around the severed paw of poor Peter Cottontail. This good luck charm of procreation will provide a little extra somethin’-somethin’ (and screwing like rabbits helps too). 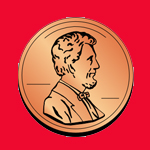 February 12 – Abraham Lincoln’s Birthday
“See a penny, pick it up. All the day you’ll have good luck. See a penny, let it lay. Bad luck you’ll have all day.” ‘Nuff said. 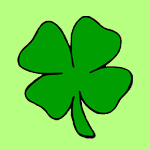 March 17 – St. Patrick’s Day
Some Irish dude holds the record for finding 600,999 four leaf clovers. One could argue that he’s the luckiest bastard in the world. I, however, think he needs to cash one of them in and get a life. 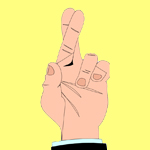 April 8 – Red Sox Opening Day at Fenway Park
I’m not about to test this superstition — fingers crossed for a Sox win! But let’s hope no one on the team is crossing ’em behind his back and lying about kicking some serious ass this season. 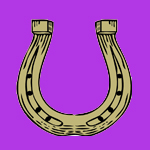 May 4 – The Kentucky Derby
While a horseshoe nailed over your doorway is supposed to ward off the evil eye, I’m pretty sure it doesn’t apply to the searing look your momma would give you if she knew how much money you bet on some horse with a silly name. 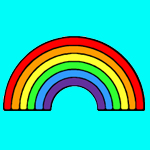 June – Gay Pride Month
Life can’t always be rainbows and unicorns. Sometimes you just have to suck it up and deal. But spotting a rainbow on one of those crappy days should change your mood and make you feeling all gay – er, happy – again in no time. 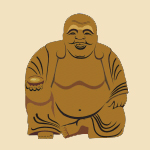 July 6 – His Holiness the Dalai Lama’s Birthday
In acknowledgement of this kind man’s birthday, rub a Buddah belly. It’s probably the only time you can walk up to someone and rub their midsection without getting smacked upside the head (or being slapped with a sexual harassment lawsuit). 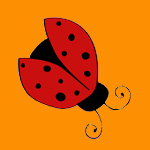 August 26 – Women’s Equality Day
Not only can she magically cure illness just by landing on you, she lays up to 1000 eggs in her lifetime, munches on hundreds of garden pests every day, and tells predators she ain’t playin’ with that fabulous red sheath of hers. She may be tiny, but she’s one tough broad. 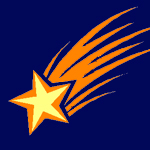 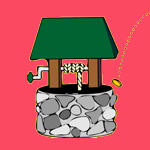 October 14 – Anniversary of “Baby Jessica” Falling in a Well
Just to be clear, a well only grants wishes when you drop a coin down it – not larger objects like 18-month-old children. Got it? 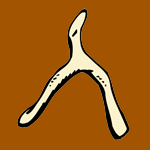 November 28 – Thanksgiving Day
Yank this sucker out of your Thanksgiving bird, pair up with someone and each grab ahold of one side. Make a wish, tug with all your might and the one with the bigger piece gets the wish granted. The other guy is, well, shit outta luck. 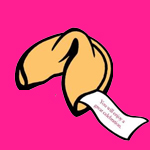 December 31 – Unlucky Day
Ironically, the last day of the year is reserved for being unlucky. So rather than being out-and-about among all those NYE fools, I suggest ordering a ton of Chinese takeout, watching the ball drop from the warmth of your living room, and cracking open as many fortune cookies as it takes to make you believe that your 2014 will be filled with great success and prosperity…in bed.