As any well-appointed Pinterest fitspo board (for the uninitiated, that’s “fitness inspo” or “fitness inspiration”) will tell you, “Strong is the New Sexy.” Instead of admiring how thin a woman is, we now admire how toned she is. This, obviously, is cause for a major revolution in body image. Don’t believe me? Check out the visual proof of our brave new world below: 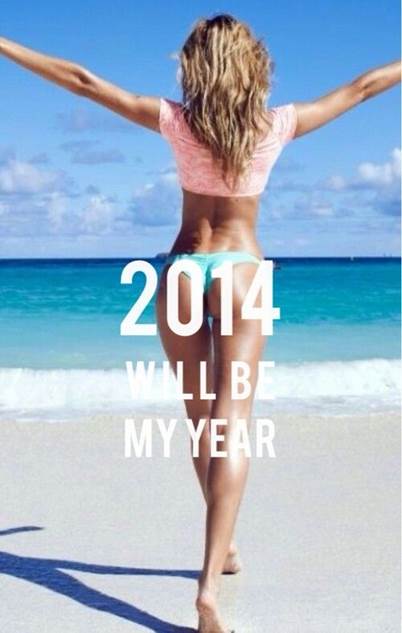 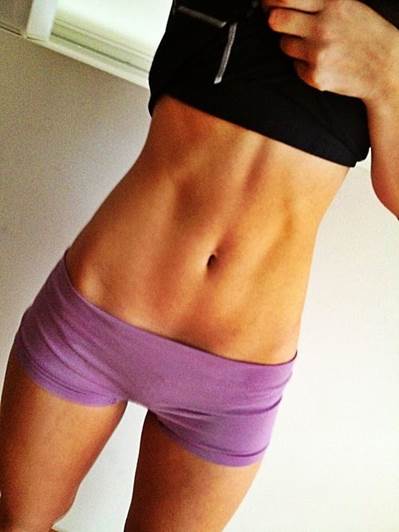 And while marketers the world over have happily applied “sexy” to their products (ew), it’s not so easy to do the same thing with “strong.” I mean, I’ve never tried, but I’m pretty sure a can of Sprite would suck pretty hard at deadlifts and super sets and insert-your-Crossfit-move-of-choice-here. Therefore, they opt instead for the decidedly more product-friendly “healthy.” Because just like “sexy” can be rebranded for 2014 by calling it “strong,” junk food can better lure in the pseudo virtuous by appearing healthy.

Coca-Cola Life, in all its stevia sweetened, green canned glory, is a great example of this. It’s still a can of Coke, but now that it’s green we’re prone to reclassify it among the other lovely green things that are actually pretty good for you and oh-so-conveniently hyper trendy right now (Looking at you, kale and matcha powder). It’s currently being tested in Argentina and Chile, and will hit the UK in the fall. For better or for worse, it will probably sell. And much in the same way the girls and women cultivating fitspo boards are simply putting together rebranded thinspo boards (which, btw, Pinterest banned a while back), people drinking Coca Cola Life will still be drinking soda. 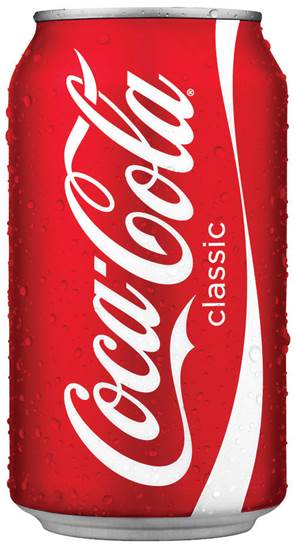 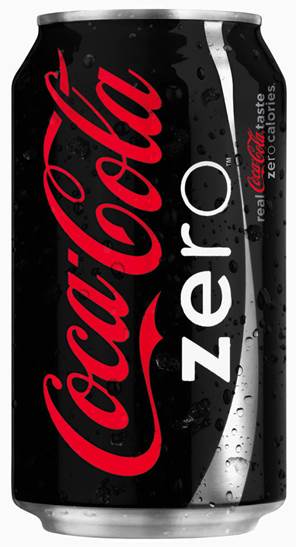