Hollywood is 25 Years Too Late

Hollywood is 25 Years Too Late

Notice anything different about the above film premiere photo? Well, you should, because there hasn’t been an American film premiere photo like this in a quarter of a century: Crazy Rich Asians is the first all-Asian cast since The Joy Luck Club in 1993. Crazy Rich Asians is classic rom-com, “middle class girl meets Prince Charming, doesn’t know he’s a prince yet,” but the all-Asian cast upgrades the trope to be a hopeful catalyst for change in Hollywood. The pressure is on Crazy Rich Asians, as according to the New York Times and director of the movie Jon M. Chu, “If we make a decent showing on that first weekend, there are like six Asian-American lead movies set up at different studios.” 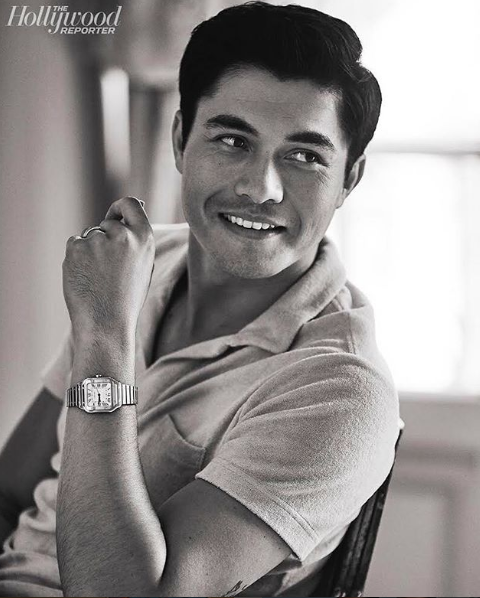 While I will be honest and say that I wasn’t a huge fan of the book (interesting, but not good), I am excited for this movie and have high hopes. I didn’t realize how bored I was of the same white-washed story line until I found myself checking the international section of Netflix every time I logged on (K-dramas are amazing). Plus, Henry Golding is a babe/Hollywood hunk in the making. In sum, Hollywood – why didn’t you do this sooner?