The selfie epidemic has swept the nation and I don’t hate it. My parents, on the other hand, may disagree. On a recent family trip to Italy, my dad asked me why I was so obsessed with taking selfies. Well, to quote the legendary Will Smith circa the late 80s, “parents just don’t understand.” 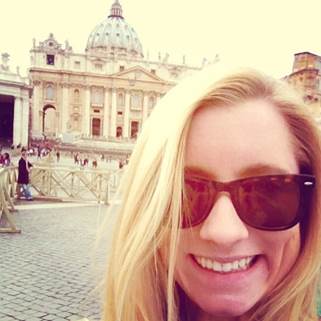 The art of selfieing, when done appropriately, captures the emotion of a moment better than any other blurry picture that results from asking that stranger to take your picture (or in my case, when I asked my technology inept parents to take my picture).

Apparently, I am not the only one who has an affinity for selfies. Take a gander at these Michelangelos’ of the trade: 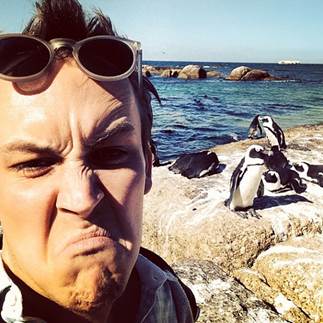 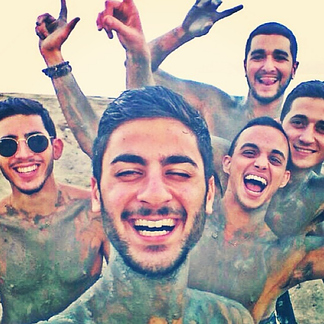 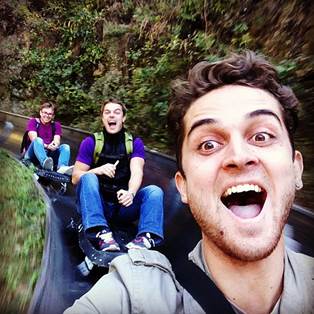 Still not convinced? Check out this Pennsylvania native who, in attempts to avoid paying absurdly high NYC taxes, uses selfies to document his use of a NYC apartment for strictly work purposes: 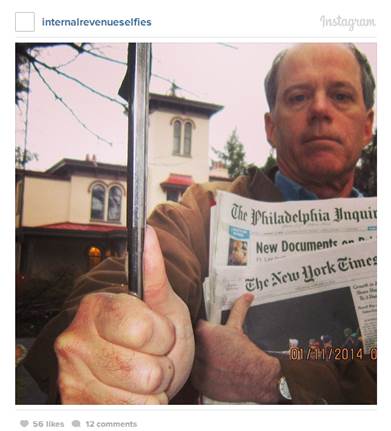 And, just to be clear, I was NOT the kid who sat on a 19th century Hellenistic statue in Milan….but that would have been one hell of a good selfie! 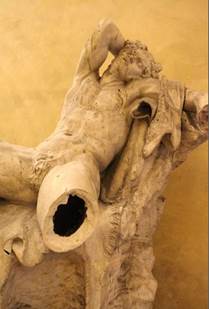