The Internet does not discriminate. The Internet does not pick and choose its prey. Everyone is equally vulnerable to the trolls of the Internet. Yep, poor Prince Charles had to find out the hard way that royal privilege and/or invisibility cloaks do not exist in real life and that yes, princes are susceptible to the Photoshop wizards of the web.

During a visit to the Sandringham Flower Show last week, Prince Charles was photographed cringing away from a bald eagle that spread its wings a little too close for comfort. After that, the rest is history. The meme patrol jumped on that and has been cranking out some visual delights for the world to enjoy.

Here are some gems I found under the #princecharlesbeingattackedbythings hashtag on Twitter: 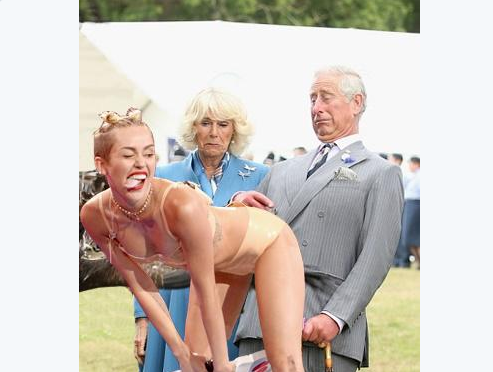 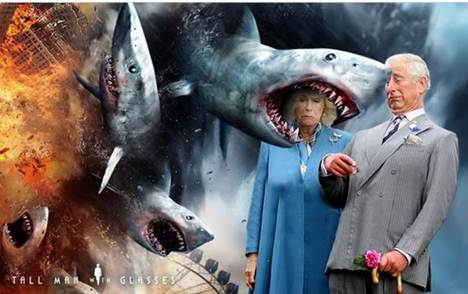 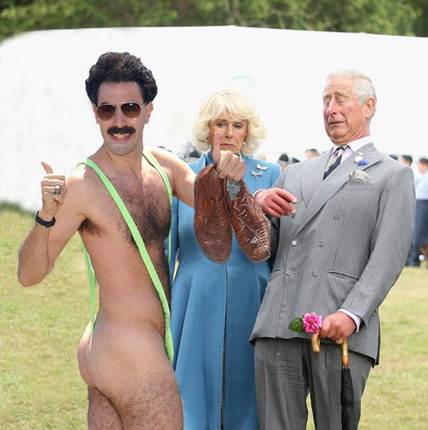