Two opinions on the Boston Blazers

Two opinions on the Boston Blazers

On Saturday night I ventured to the Garden with some girlfriends to check out the newest addition to the Boston sports family – the Boston Blazers. After parking the car we started to walk over, totally unprepared for the crowd that was heading inside as well – families, rowdy college guys, and other groups of women dressed to the nines, all ready to cheer on the new professional lacrosse team.

A Syracuse grad, I was introduced to the excitement of lacrosse during my undergrad years – the Men’s Lacrosse team was pretty amazing, taking home National titles in 2002 and 2004. Mike Powell, one of Syracuse’s most amazing players, even plays for the other Boston lacrosse team – the Canons. Speaking of the Canons – who’s doing their PR? I didn’t even realize that Boston had a lacrosse team until everyone started talking about the Blazers. No love for Boston’s first lacrosse team.

I must admit, I was drawn to the Garden partly because of the public’s fascination with Mitch Belisle – the gorgeous defenseman for the Boston Blazers and one of Stuff @ Night’s Best Bodies. It won’t be long until his Facebook page is embraced like Doug Reinhardt’s – 5,000 friends will surely come out of the woodwork.

With beers in hand and screaming “FIRE UP!!!” for a good couple of hours, the girls and I had a blast. The Blazers certainly kept us entertained – making hit after hit and even throwing gloves and helmets off for two all out brawls during the game. Even though the Blazers lost the game, the crowd was behind them the whole way. I think I’ve found a new Saturday night activity – at least for now. 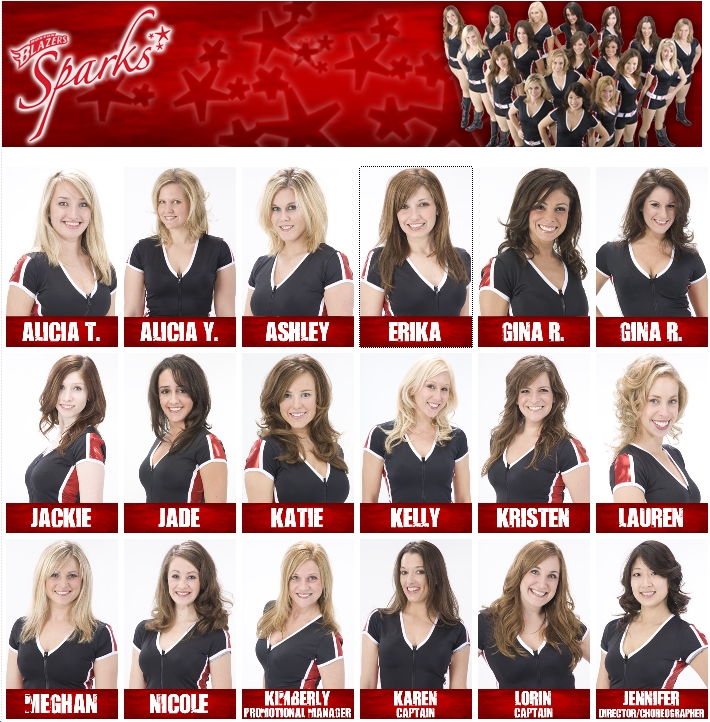