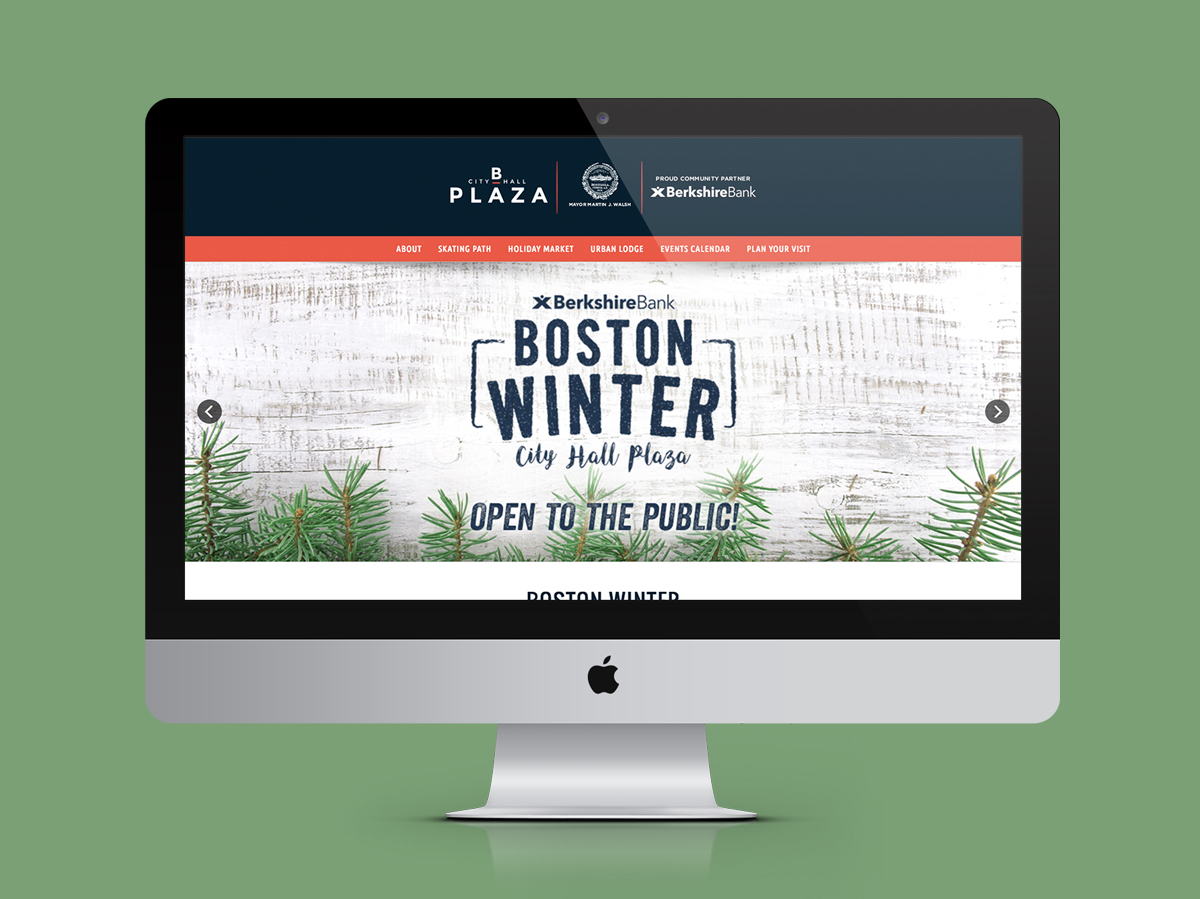 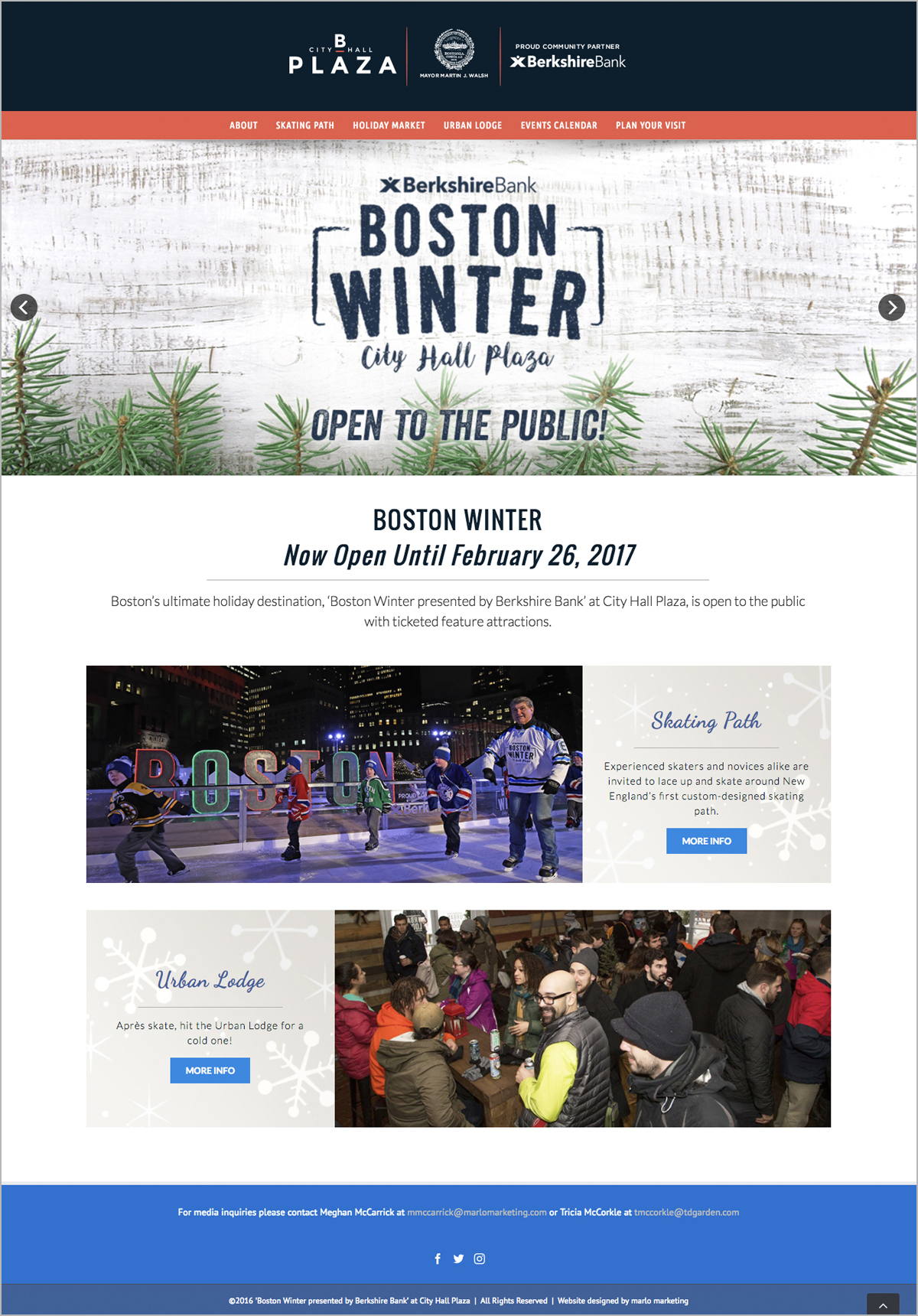 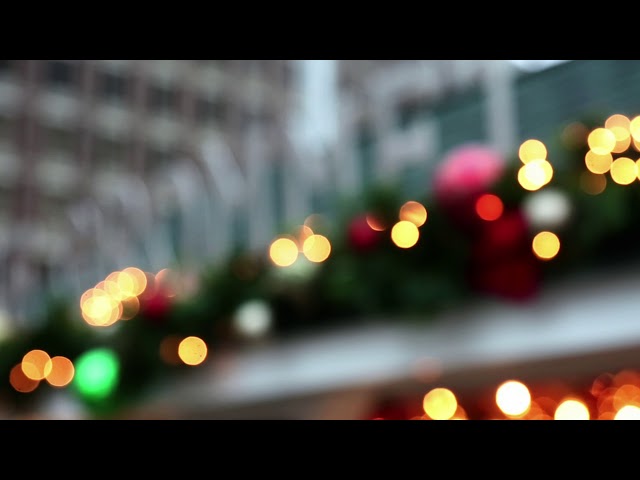 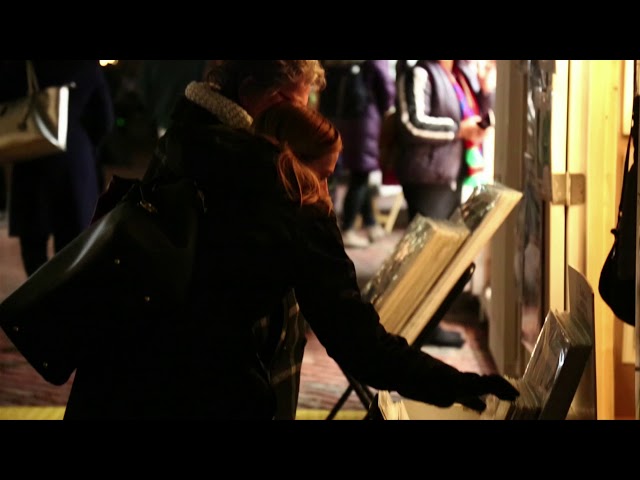 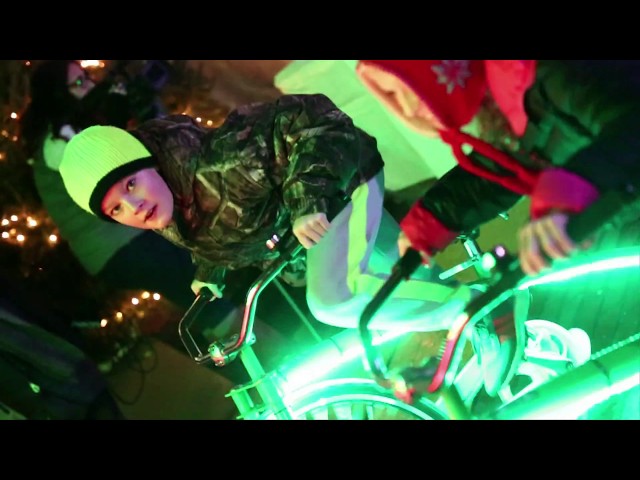 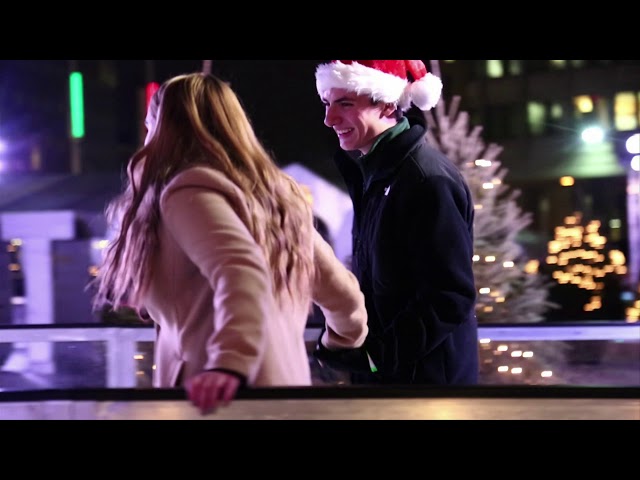 The new ‘Boston Winter presented by Berkshire Bank’ (a collaboration between the City of Boston and Boston Garden Development Corp) debuted in December 2016 as the first season of a planned year-round activation conceived as a part of Mayor Martin J. Walsh’s commitment to creating an active, vibrant, and welcoming City Hall Plaza. Boston Winter combined an open-air European-style holiday market with a craft brew pub, a family-friendly ‘warming hut’ serving hot chocolate and snacks, all encircled by a lighted skating rink, creating an unforgettably magical experience in the heart of downtown Boston.

The marlo marketing creative team played a vital role in the branding and launch of the activation, conceptualizing, designing, and producing all visual components including logo, video, and website.