Lisa joined marlo marketing in 2005 as an Account Manager working primarily on the agency’s restaurant and travel accounts. In 2009 she became a Vice President, charged with overseeing the agency’s growing hospitality portfolio. In 2011 she was promoted to Executive Vice President overseeing the agency’s Restaurant & Catering and Travel & Destination practices, where she provides high-level strategy and guidance to a team managing some of the best restaurants, hotels and destinations across the United States and internationally.

Prior to joining marlo, Lisa worked at a number of consumer-focused public relations firms in Boston and New York City, including her own boutique practice which specialized in hotels and destinations.

Originally from Cape Cod, Lisa is a graduate of the University of Massachusetts at Amherst and holds a Master’s Degree in Communications Arts from Boston University. 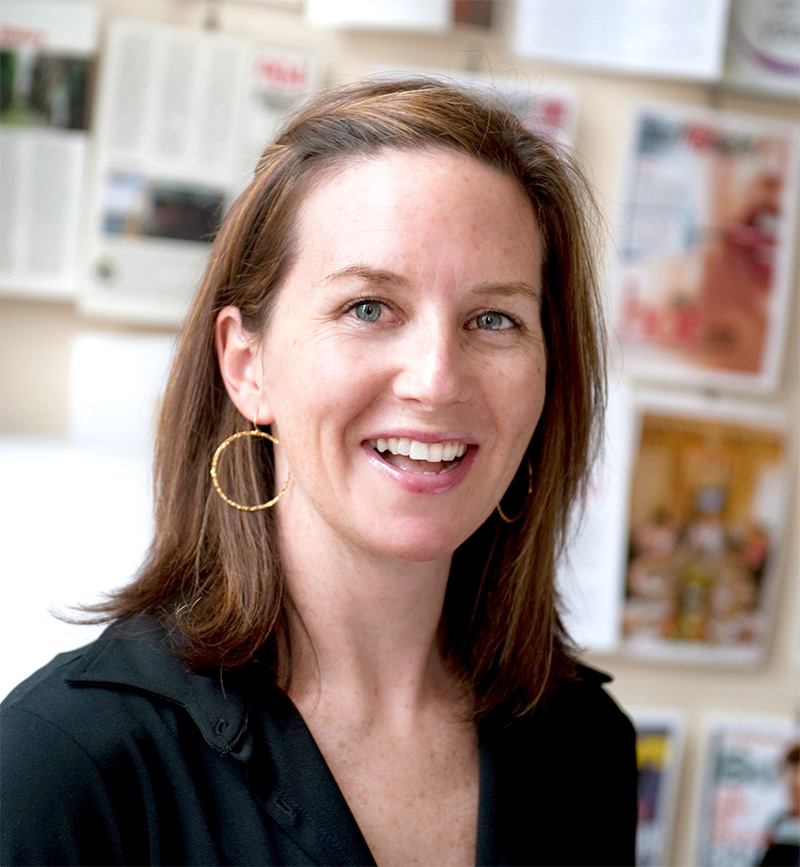 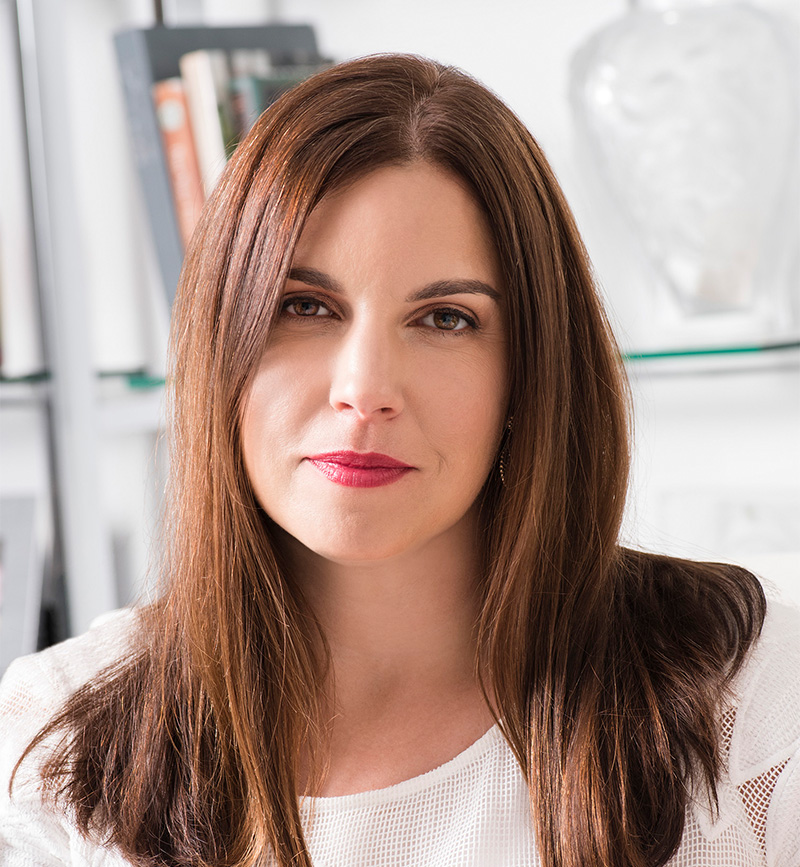 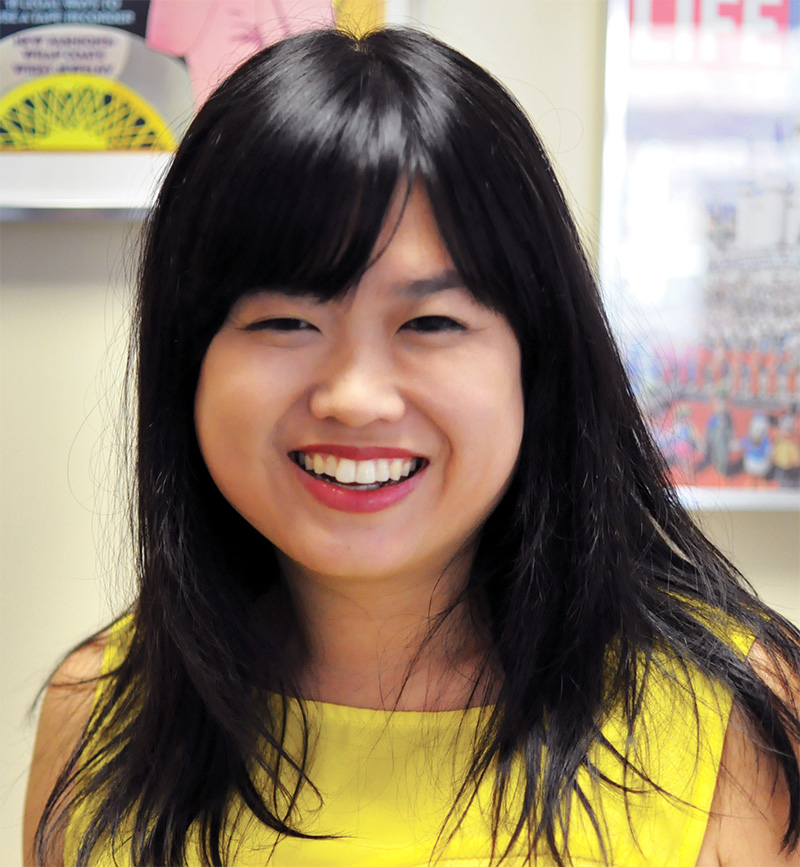 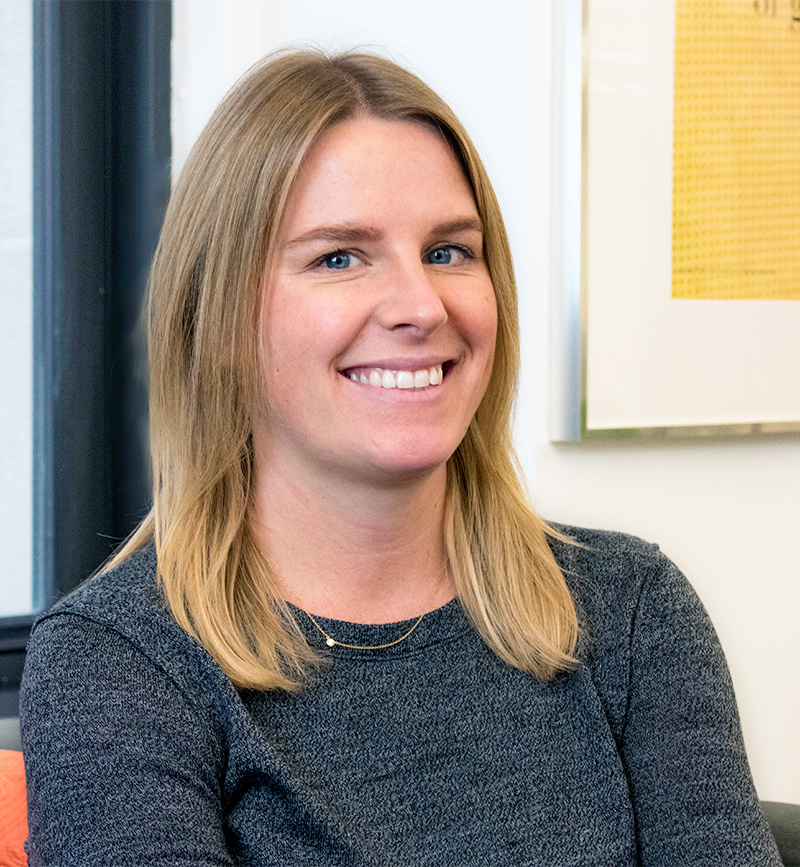 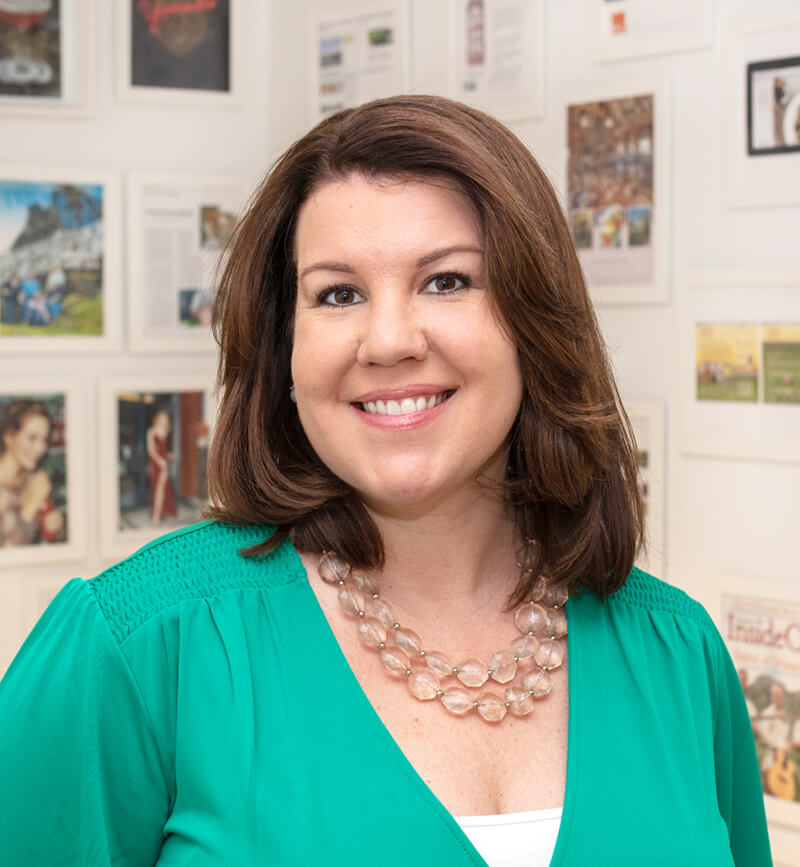 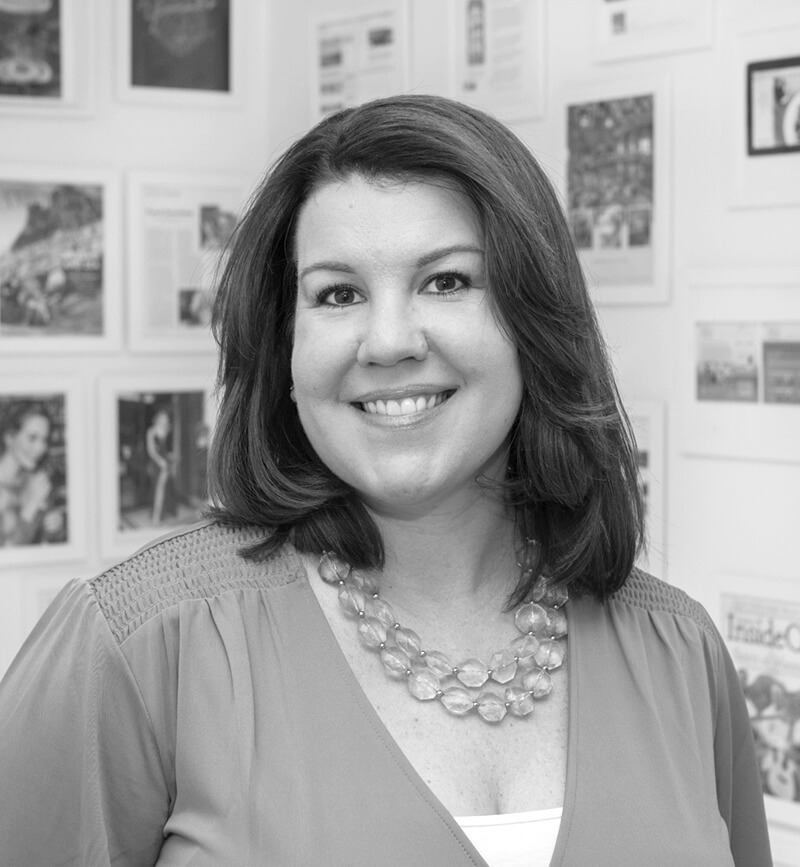 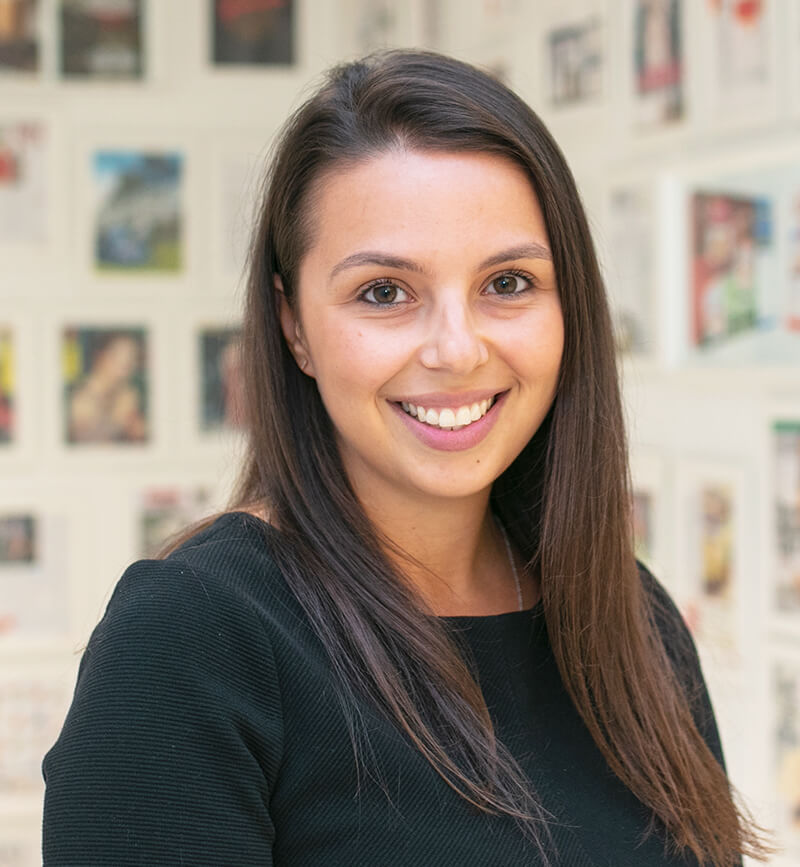 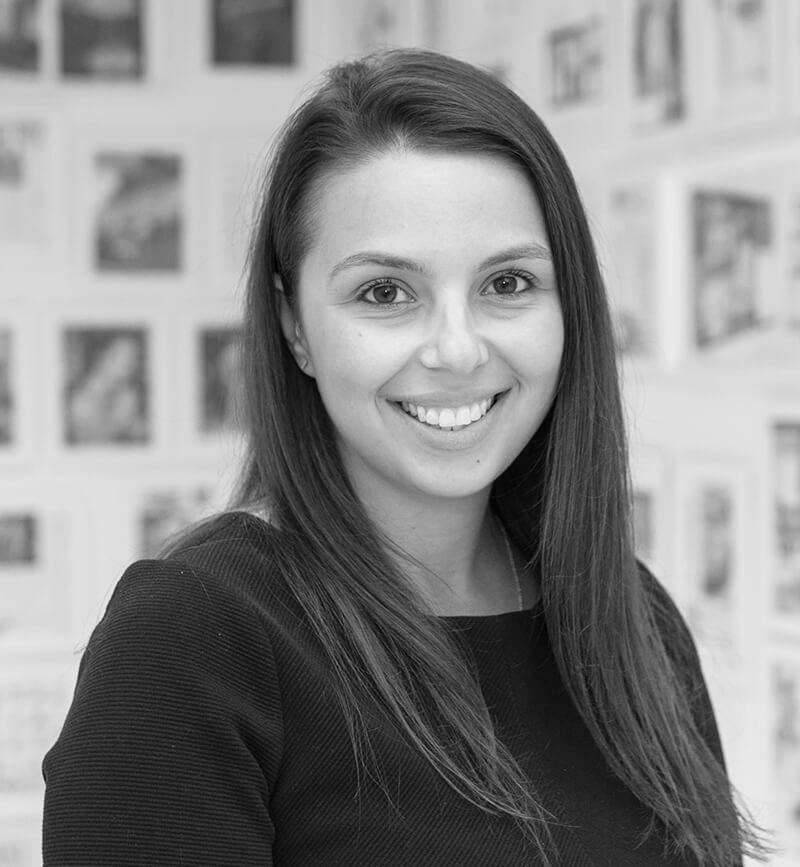 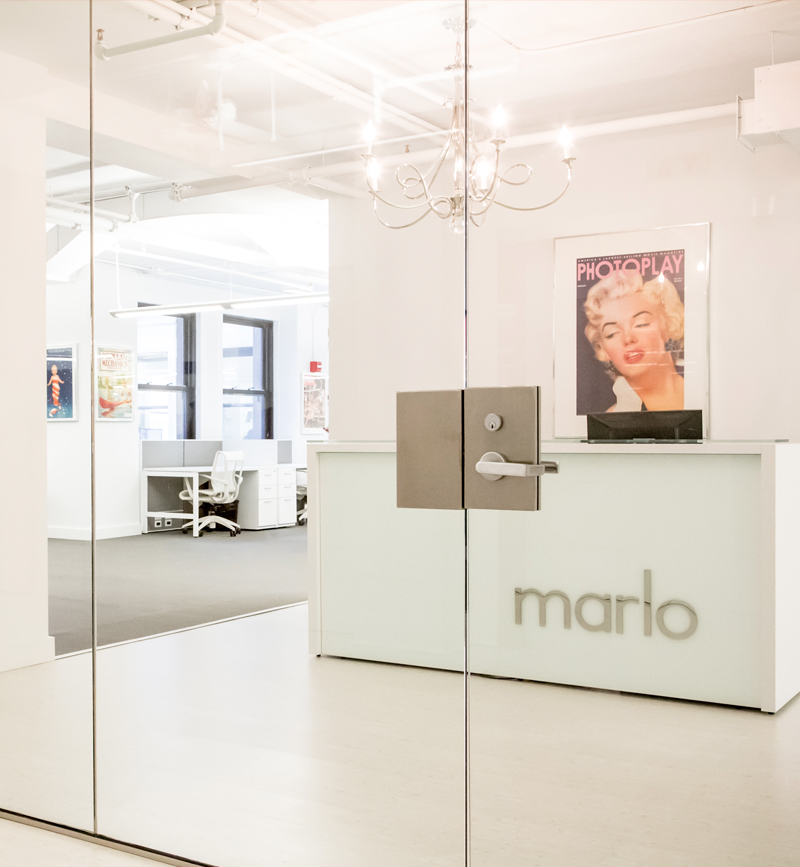